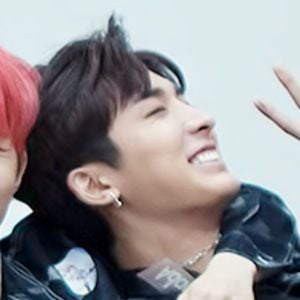 Japanese pop singer and rapper who became known as a member of one of Cube Entertainment's largest South Korean boy bands Pentagon. They are popular for their self-titled debut mini album Pentagon, including their hit "Gorilla."

He's the only member who's originally from Japan.

He and Jung Woo-seok were both members of the boy band Pentagon.

Adachi Yuto Is A Member Of