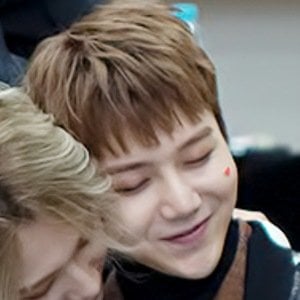 Pop singer who became known as a member of the South Korean boy group, Pentagon formed by Cube Entertainment. They are popular for their self-titled debut mini album PENTAGON, including their hit "Gorilla."

He was considered a member of Cube Entertainment's largest South Korean boy band as of 2016.

He and Yang Hong Seok were both members of the boy band Pentagon.

Jo Jin-ho Is A Member Of