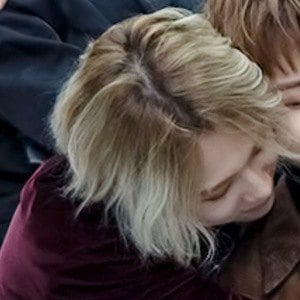 Formerly known as E'Dawn, he was a member of one of Cube Entertainment's largest South Korean boy band's, Pentagon. They became popular for their self-titled debut mini album, including their hit "Gorilla." He signed with P Nation in early 2019 and released his debut solo single "Money" in November 2019.

He and his bandmates were formed through the Mnet survival show Pentagon Maker in 2016.

He was born Kim Hyo-jong, but is known under the stage name E'Dawn. He has been dating pop singer Kim Hyuna since 2016.

He and Hui were both members of the boy band Pentagon.

Dawn Is A Member Of