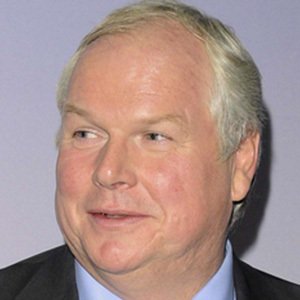 British journalist who has gained fame for his career with Sky News, including as the host of All Out Politics and Week In Review. He has also served as the print editor-at-large for Sky after hosting Sunday Live between 2005-2010.

He studied at Christ Church at Oxford University and Johns Hopkins University.

He has contributed to UK publications such as The Guardian, Sunday Times, and Independent. He had his second book Hung Together: The 2010 Election and the Coalition Government published in 2010 by Simon & Schuster.

He married his second wife and British political strategist Anji Hunter in 2006. He has two children from his first marriage.

Adam Boulton Is A Member Of