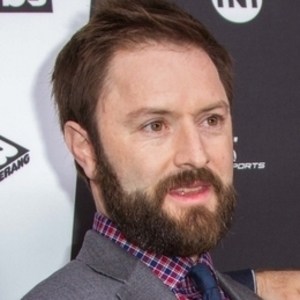 American stand-up comedian who has performed on national television shows like Conan and The Pete Holmes Show. He achieved a new level of fame through his role as Loren Payton on the truTV comedy series Those Who Can't, which he also co-created.

He graduated from East High School in Denver, Colorado. He got his start in stand-up comedy in 2003, performing in bars and clubs in the Denver area.

He co-stars with comedian Rory Scovel on Those Who Can't.

Adam Cayton-Holland Is A Member Of