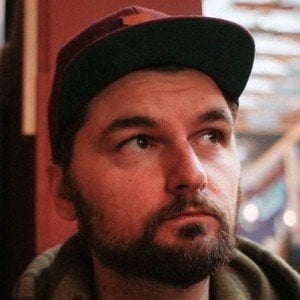 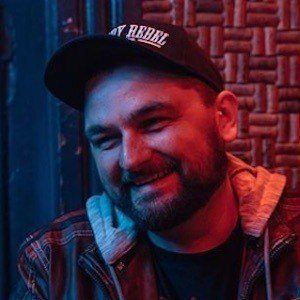 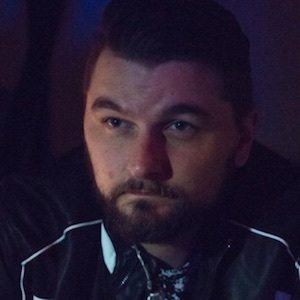 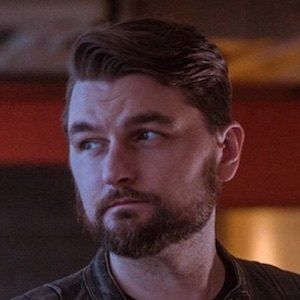 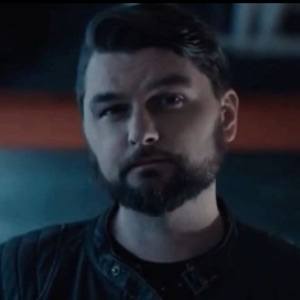 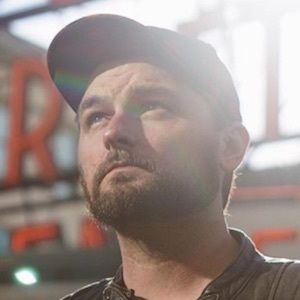 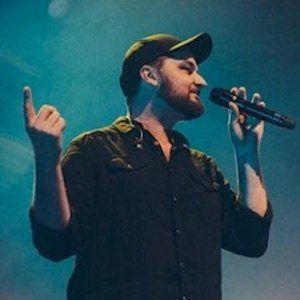 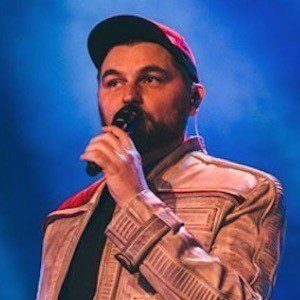 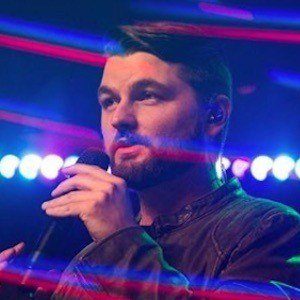 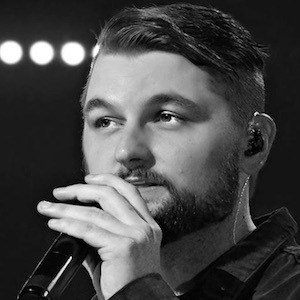 Country musician best known as a member of the a cappella act Home Free. His profile was raised considerably when Home Free won NBC's The Sing-Off in 2013.

He learned music theory while performing in his school's marching band. He studied journalism and music at the University of Alabama.

In addition to Home Free, he has performed with another a cappella act called Street Corner Symphony.

He has a sister named Heather.

He has performed alongside singer Chris Rupp in Home Free.

Adam Chance Is A Member Of