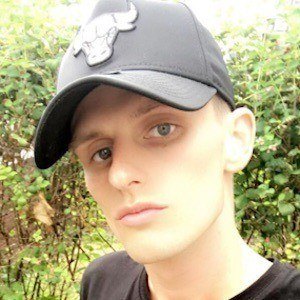 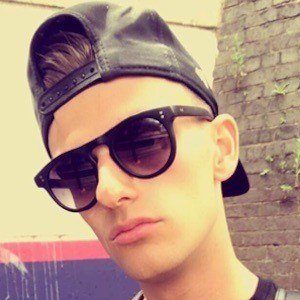 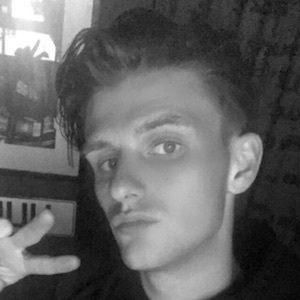 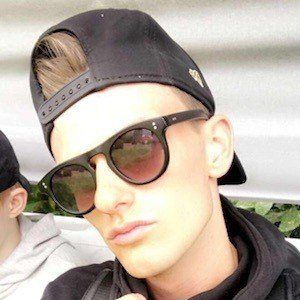 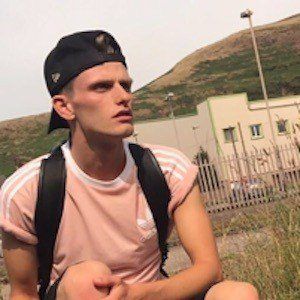 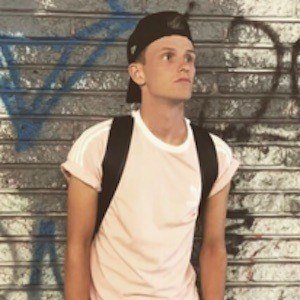 Social influencer who gained a following broadcasting live on the platform YouNow. He has earned more than 20,000 followers since he began broadcasting.

Before gaining fame on social media, he was studying for a sports diploma at Bedford College.

In addition to his popularity on YouNow, he has an incredibly engaged audience on his Twitter account, AdamFraserUK, where he has more than 70,000 followers.

Born in Bedford, England, he has three brothers, Ross, Rory, and Obi, and three sisters, Bethan, Hollie, and Flo.

He is best friends with Overload band member Joseph Devries.

Adam Fraser Is A Member Of