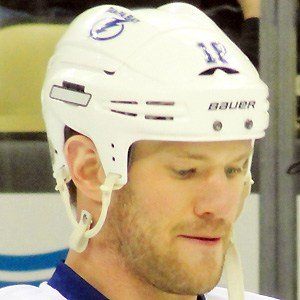 He scored over 150 goals while playing for Michigan State University.

He became teammates with Sami Salo on the Tampa Bay Lightning in 2012.

Adam Hall Is A Member Of