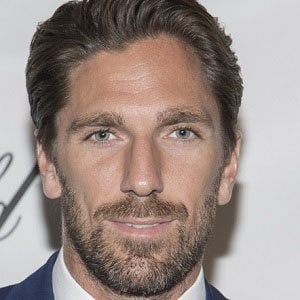 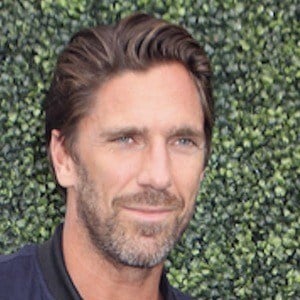 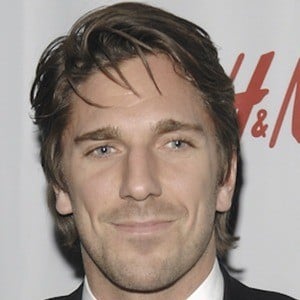 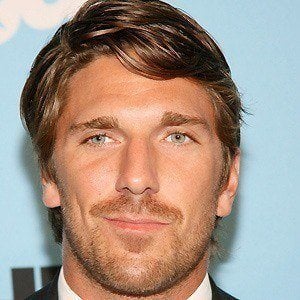 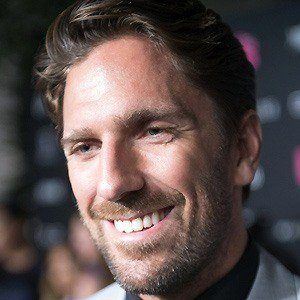 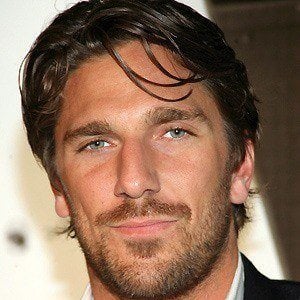 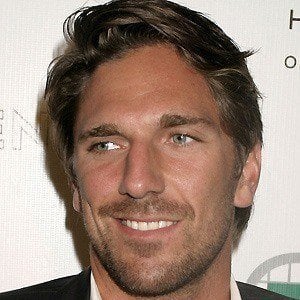 Star goaltender who began his career with the New York Rangers in 2005 and won the Vezina Trophy as the league's top goalie in 2012. He became the first goaltender in NHL history to win 30 or more games in each of his first seven seasons.

He first played professionally for the Scandinavian team Frolunda in 2000.

He led Team Sweden to a gold medal at the 2006 Winter Olympics.

He married Therese Anderson in 2011 and, in 2012, Theresa gave birth to the couple's first child, a daughter named Charlise.

He was teammates with forward Marian Gaborik on the Rangers from 2009 to 2013.

Henrik Lundqvist Is A Member Of