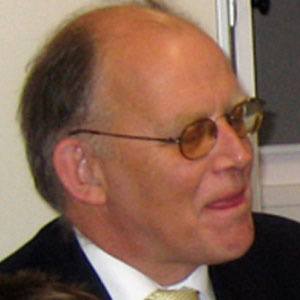 Labour Party politician who was a member of Parliament for East Kilbride, Strathaven, and Lesmahagow from 1987 to 2010.

He graduated from Open University.

From 2001 to 2007, he served as Armed Forces Minister at the Ministry of Defence.

He married Maureen McMahon in 1970.

He was a member of Parliament while David Cameron was Prime Minister.

Adam Ingram Is A Member Of