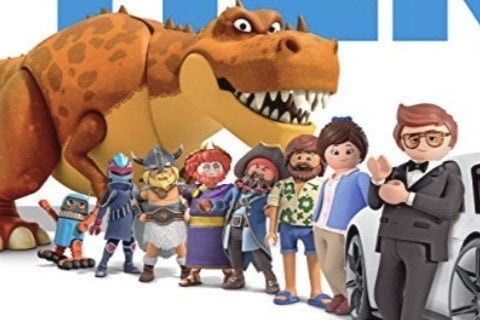 English-language French movie based on the building toy Playmobil in which a young woman travels to the animated world in search of her missing younger brother. It is directed by Lino DiSalvo.

The movie first premiered in France in August of 2019. It was distributed by Pathé in France, by StudioCanal UK in the UK and by STXfilms in the United States.