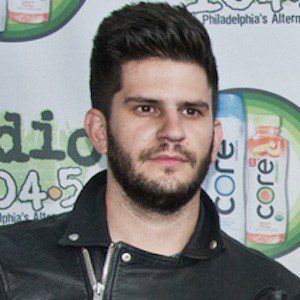 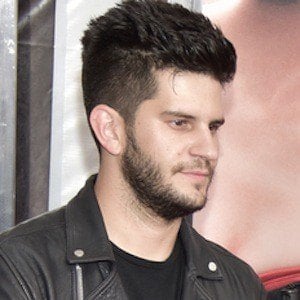 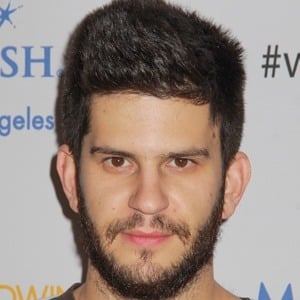 He met lead singer Sam Harris in 2006 while attending The New School in New York City. He and X Ambassadors initially called themselves just Ambassadors and would release a self-titled EP in 2009.

He and the band would sign with Interscope Records.

He was raised in Los Angeles, California, but would move to New York City for college.

He and Sam are joined by Noah Feldshuh and Casey Harris to complete the quartet that is X Ambassadors.

Adam Levin Is A Member Of