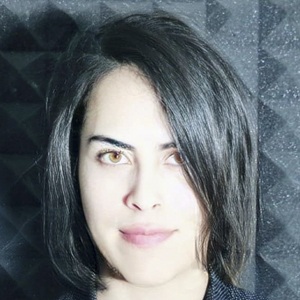 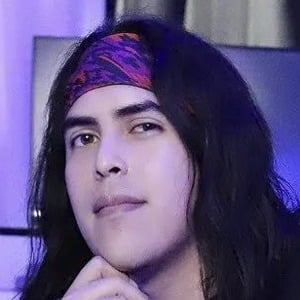 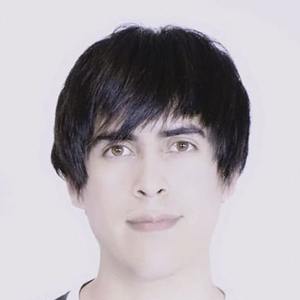 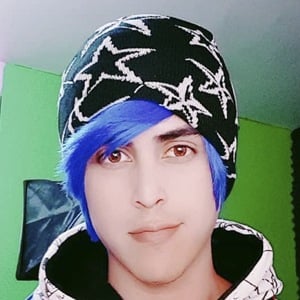 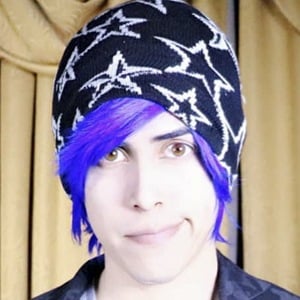 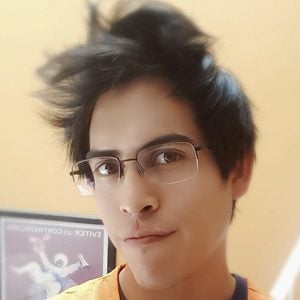 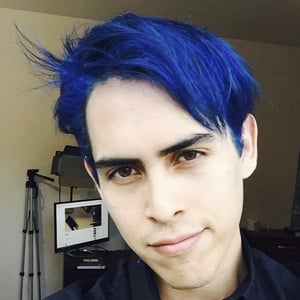 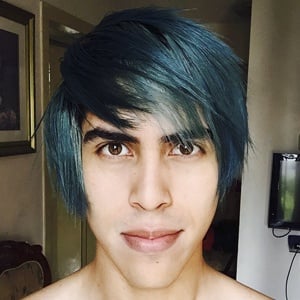 Venezuelan YouTube personality who is known for his OtraVezLunesShow channel's content. He has gained popularity there for his eclectic and energetic vlogs, including challenge completions and personal entries.

He has amassed more than 1.2 million subscribers to his YouTube channel. One of his most popular videos there, "Lo BUENO y lo MALO de tener Pechos Grandes | Otra Vez Lunes Show," has earned more than 725,000 views.

He introduced his wife to his YouTube fans on February 1, 2016.

He and UnlistedLeaf are both known for their prolific Pokemon gaming videos posted to YouTube.

Adam Louis Is A Member Of