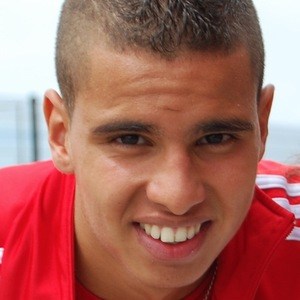 His youth career first began in 1998 when he started playing for the SV Dieen club. In 2004 he started working with the AZ club and went on to join their senior team in 2010 where he made his professional debut. In 2012, he was selected to play as part of the Netherlands national team.

He was born and raised in Ait Izzou Morocco.

He played alongside Leroy Fer and Daley Blind as a part of the Netherlands national team.

Adam Maher Is A Member Of