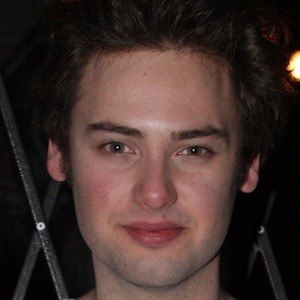 Australian guitarist and singer known for his singles "Never Know," "This World Is Yours," and "Over It." He was part of Keith Urban's team on season one of The Voice: Australia.

He's gained a following on YouTube since uploading his first video in 2009, an original song titled "Sitting in a Circle."

He has two sisters, Stephanie and Natalie.

He was on the Voice: Australia with Karise Eden, who ultimately won the show.

Adam Martin Is A Member Of