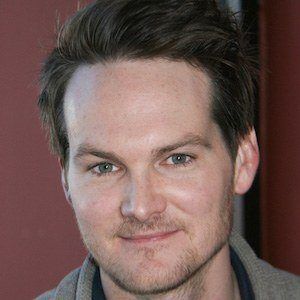 Actor and filmmaker best recognized for his portrayal of Tom Sawyer in the 2015 film Band of Robbers. He has also been seeing appearing on Comedy Central's Drunk History.

His acting career began in 2003 after he earned a small role in an episode of Dawson's Creek.

He and his brother Aaron make up the Nee Brothers, a filmmaking duo responsible for writing, directing, and starring in The Last Romantic, The Geniuses, and Band of Robbers.

He was born into a family of nine children. He married Kings actress Allison Miller in 2012.

Adam Nee Is A Member Of