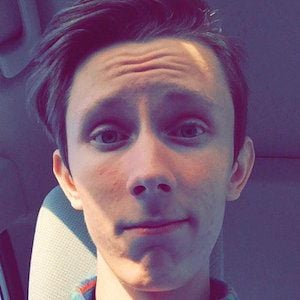 YouTube gamer who is widely known for his Polen channel. He first garnered popularity there for his Counter-Strike: Global Offensive gameplay highlights. He has since gained renown for his CrewCraft series of gameplay videos.

He has amassed more than 20,000 subscribers to his YouTube channel since its beginning. He has also garnered more than 110,000 followers to his polen Twitch live streaming channel.

He and fellow YouTube gamer Jahova both rose to prominence via their Counter-Strike: Global Offensive gameplay.

Adam Polen Is A Member Of