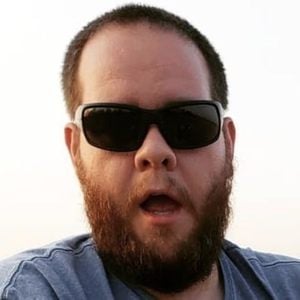 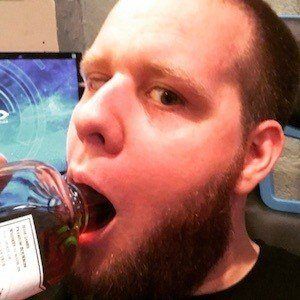 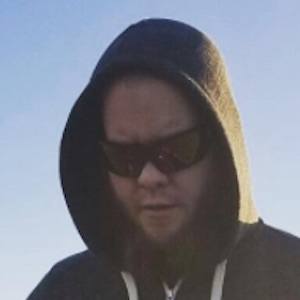 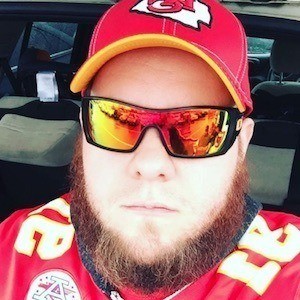 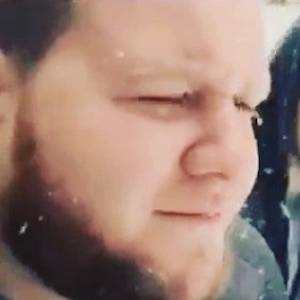 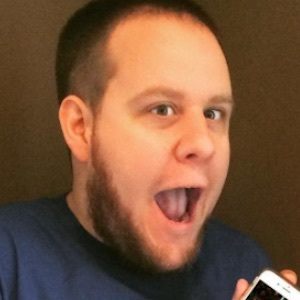 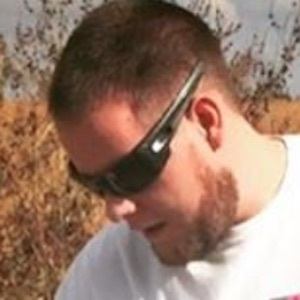 He first got started on YouTube in May of 2006 and uploaded his first video, "lolz CoD3 glitch" in December later that year. His first videos are from Call of Duty and Halo.

He has a younger brother who was also born in August. He got married to a woman who goes by Mrs. Hova. They have two sons together, the oldest being born in early 2013 and the other born in May of 2015.

Jahova Is A Member Of