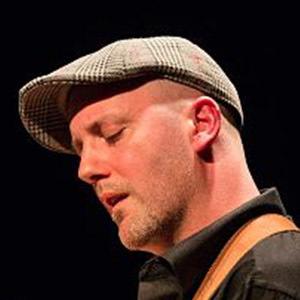 Guitarist and composer who is known for his unique covers of songs by famous artists such as Michael Jackson and The Beatles. He is known for his fingerstyle and unique combination of rap and jazz. He shares personalized lessons and videos of his playing through YouTube for his over 70,000 subscribers.

He started studying guitar and playing consistently at the age of 6. Originally learning blues and country music, he enrolled at the State University of New York at Purchase. He majored in classical guitar and in 1980 started playing with the band Raf and Cooly C.

He was included in the book The Jazz Guitar: Its Evolution, Player, and Personalities Since 1900 by Maurice J. Summerfield. His album I Remember Michael was also featured in the Top 10 Critics Poll of Jazziz Magazine in 2011.

He was born and raised in New York City and was taught to play guitar by his father.

He performed at the Merkin Concert Hall in New York City in 1996 alongside Jimmy Bruno, Jack Wilkins, and Johnny Smith.

Adam Rafferty Is A Member Of