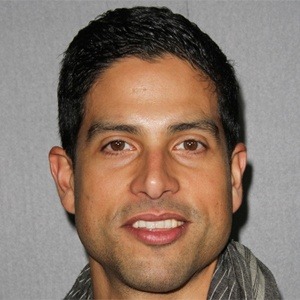 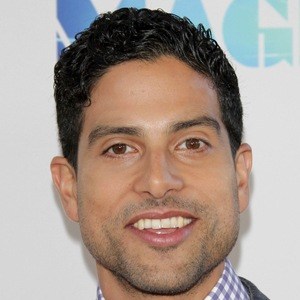 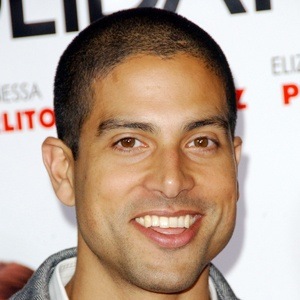 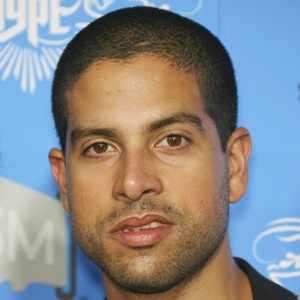 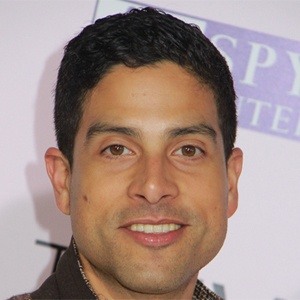 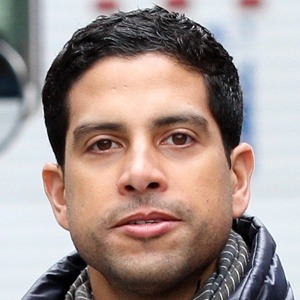 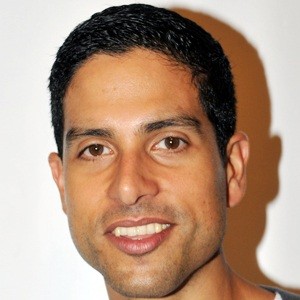 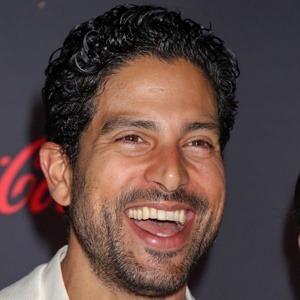 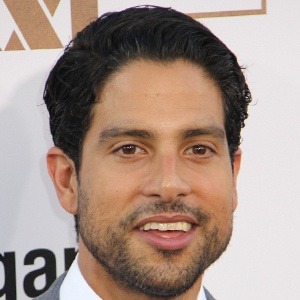 YouTuber also known as ARG whose Minecraft content has earned him more than 230,000 subscribers thus far. Several of his videos, including "Ocelot Loves Creeper" and "If Springtrap Haunted Minecraft," have been viewed millions of times.

He grew up in Los Angeles, California and began uploading videos to YouTube in April 2011.

He has produced several Minecraft-themed rap songs, including "All I Do is Mine" and "Notch vs. Herobrine," both of which he has sold on iTunes.

He has a brother who is a musician.

He has collaborated with fellow Minecraft YouTuber ExplodingTNT.

Adam Rodriguez Is A Member Of