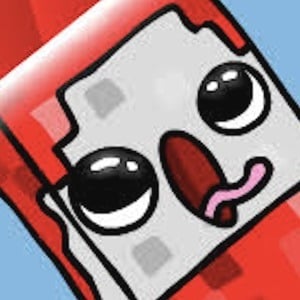 He initially created his YouTube channel to make videos about exploding statues.

He owns minigame servers called McOrigins and The Nova. His "If Lava and Water Switched Places - Minecraft" video from June of 2014 has racked up over 18 million views.

He is from Toronto, Canada and has featured his younger brother on his channel.

Deadlox, SkyDoesMinecraft, and JeromeASF have all been guests on his channel.

ExplodingTNT Is A Member Of