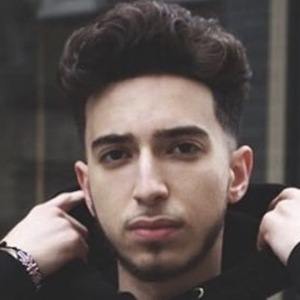 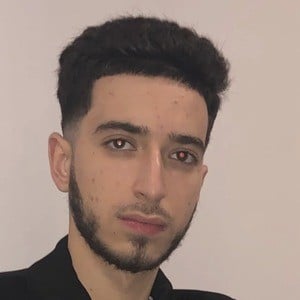 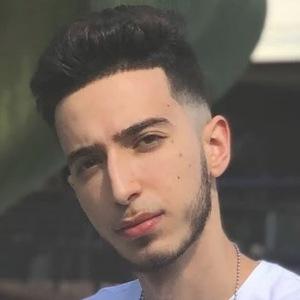 He deleted his videos prior to posting "500 Subscriber Special Q&A" in March of 2016.

He would reside in London, England, and is from Iran.

He posted a video to his channel called "KSI Vs. Adam Saleh Boxing Match!! (Who Would Win!?)."

Adam Shirazi Is A Member Of