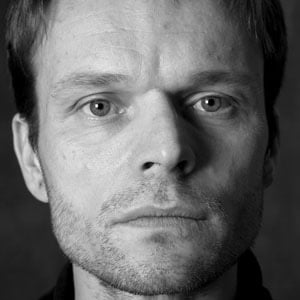 Plays the role of Michael Bryne on the TV series, Waterloo Road alongside Jason Done.

He studied at the London Academy of Music and Dramatic Art.

He played the role of Barnabas in the TV film, Dark Shadows.

He has a brother named John. In 2014 he married Heather Stewart.

He worked with Cate Blanchett in the West End theater production of Plenty.

Alec Newman Is A Member Of