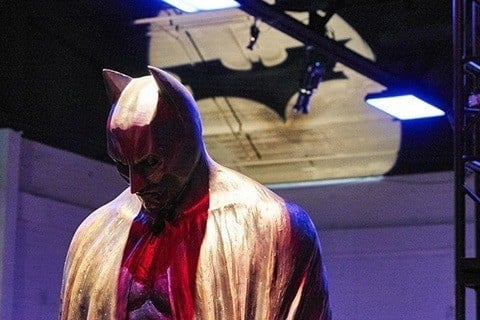 Superhero who fights crime in a batsuit with various gadgets in the fictional Gotham City, while also living a second life as the rich businessman Bruce Wayne.

As a child, Bruce Wayne witnessed his parents robbed and murdered, which led to his determination to fight crime as Batman. Batman has become part of modern day culture, as it's referenced in a wide variety of sizes, shapes, and forms.