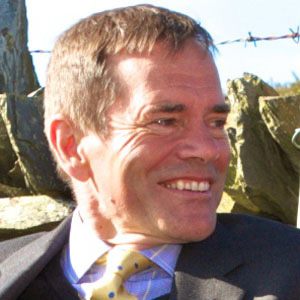 British diplomat who became Lieutenant Governor of the Isle of Man in 2011.

He received his education from Oriel College, in Oxford and graduated in 1977.

He served as British High Commissioner to Uganda from 2002 to 2005.

He has a daughter named Persephone with his wife Catherine Richardson.

He entered office at the Isle of Man while David Cameron was Prime Minister of the United Kingdom.

Adam Wood Is A Member Of