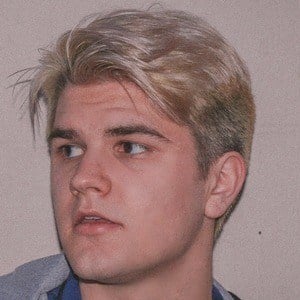 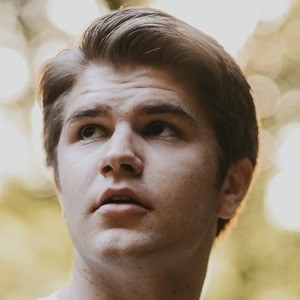 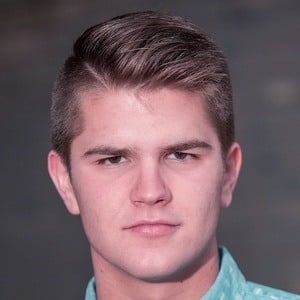 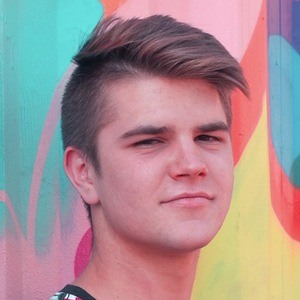 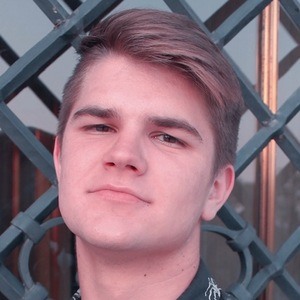 Mashup artist who posts megamixes of popular hip-hop, pop and R&B tracks to his YouTube channel, Adamusic. His work has been extremely well received, racking up more than 190 million total views to date.

He released an album titled The Archives, which features the song "Love on Fire."

He has sisters named Amanda and Nicole.

Near the end of 2019, he released a song titled "GOODBYE 2019," which was a mashup of songs by such artists as Taylor Swift, Ariana Grande and Katy Perry.

Adam Wright Is A Member Of