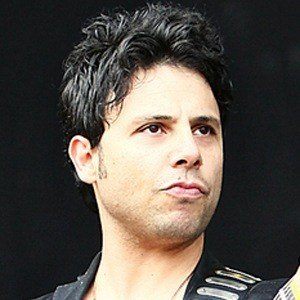 Guitarist who became a member of one of the most successful Welsh rock acts, the Stereophonics. They're popular for their chart-topping albums, Words Gets Around, Graffiti on the Train, Keep the Village Alive, among several others.

He previously was a lead vocalist and guitarist for the Birmingham-based band Casino.

He and the Stereophonics became the eighth group to achieve five consecutive UK number one albums.

He comes from Birmingham, England.

He and Jamie Morrison have both been members of the band the Stereophonics.

Adam Zindani Is A Member Of