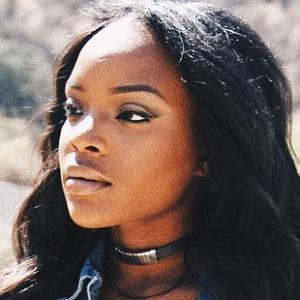 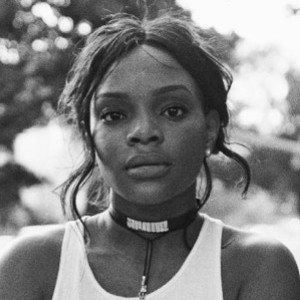 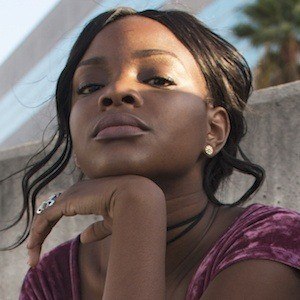 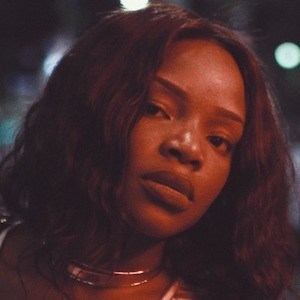 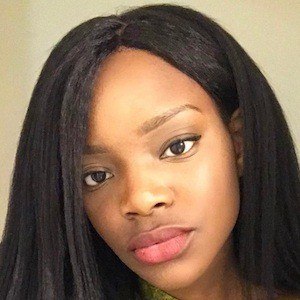 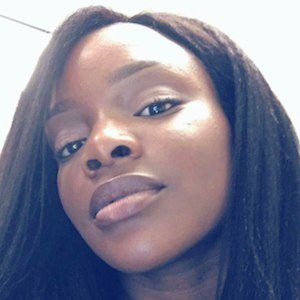 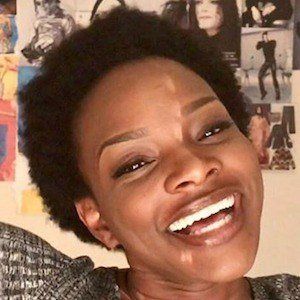 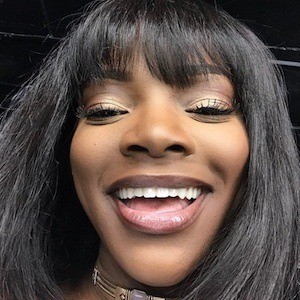 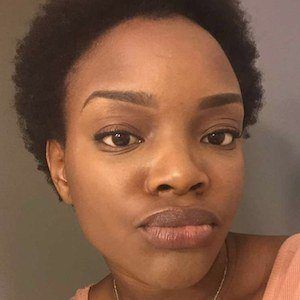 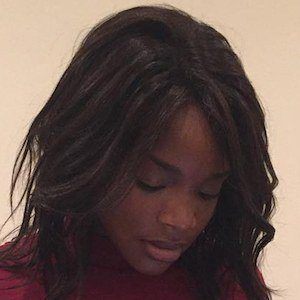 Pop singer who has competed on both American Idol and The Voice. She finished in 10th place on the 14th season of AI and was eliminated in the Battle Rounds on The Voice in the show's third season. She released her mixtape Exhibit A in July of 2015.

She was the 2011 Southern California Icon winner. She was the class president of her 2014 graduating high school class where she played both track and field and volleyball at the varsity level.

She competed in the Miss California Teen USA pageant in 2013. She gives vocal lessons to middle school and elementary school-age children.

She was born in Whittier, CA and raised in Diamond Bar, CA. Her parents are IJ and Chika Duru. She is the middle child and has two brothers, Zim and Koby.

She was a member of Adam Levine's team on The Voice.

Adanna Duru Is A Member Of