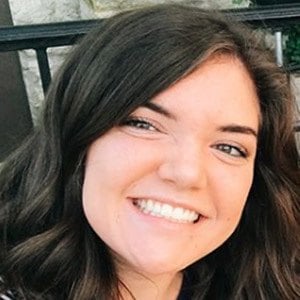 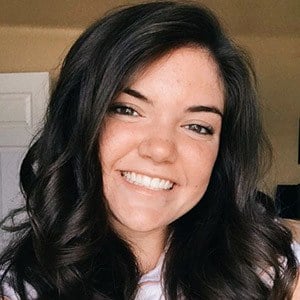 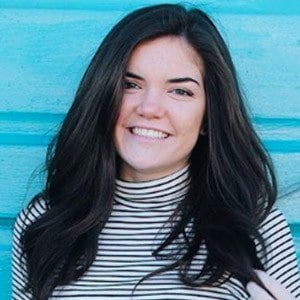 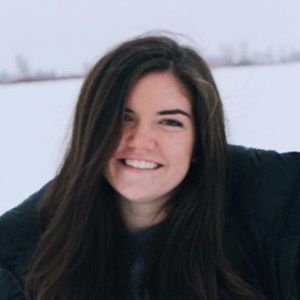 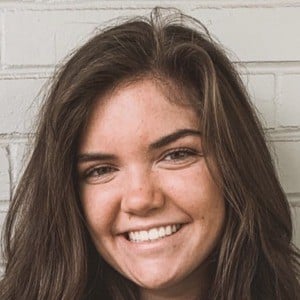 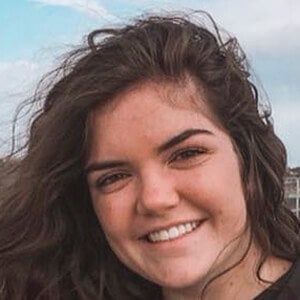 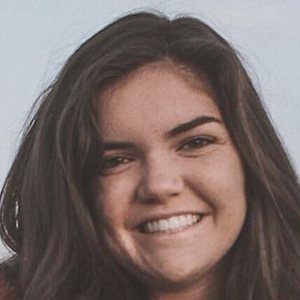 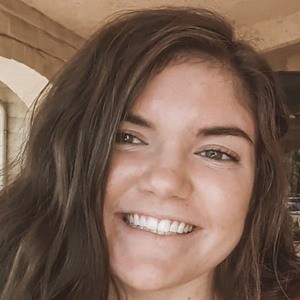 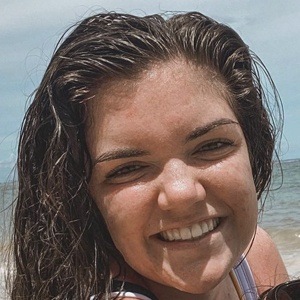 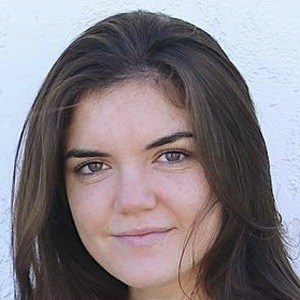 YouTube personality who is widely known for her TINADDIE channel's content. She has gained popularity there for her mannequin head dance videos completed in tandem alongside her friend Tina Tobias.

She has helped her YouTube channel amass more than 80,000 subscribers. One of her most popular videos there, "Mannequin Head Dance to Heathens by Twenty One Pilots ( ORIGINAL )," has amassed more than 725,000 views.

She has one brother named Josh.

She and her friend Tina Tobias also earned popularity for their mannequin head dance to Bruno Mars' hit single "24k."

Addie Foster Is A Member Of