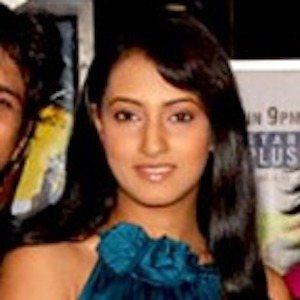 Small screen star who has become known for her villainous roles in television shows like Pardes Mein Hai Mera Dil and Ishqbaaz. She also played a recurring role in the 2014 series Qubool Hai.

In 2009, she competed on and won the dance reality show Zara Nachke Dikha.

She was born in Bhopal, India to parents Kavita and Ved Prakash Gupta.

In the Star Plus series Ishqbaaaz, she starred opposite Nakuul Mehta and Surbhi Chandna.

Additi Gupta Is A Member Of