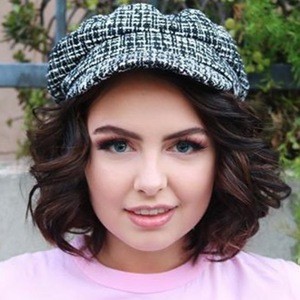 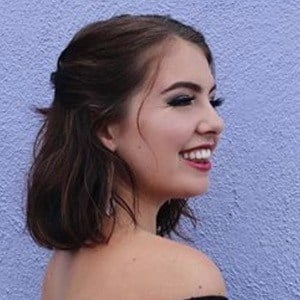 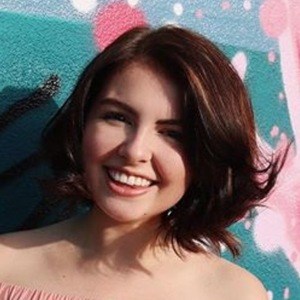 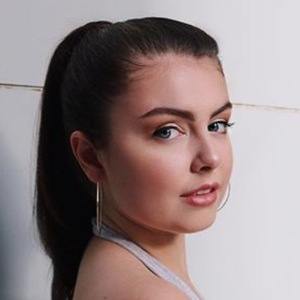 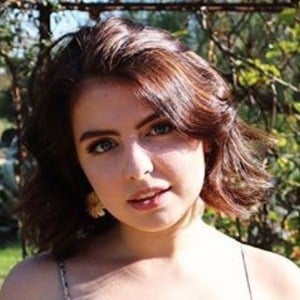 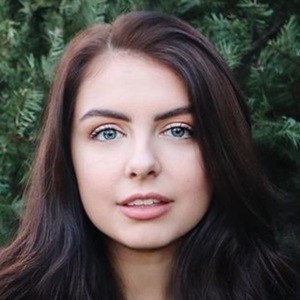 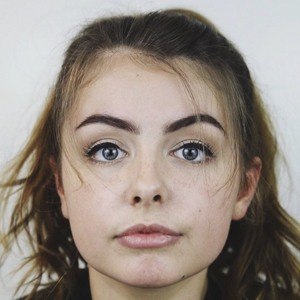 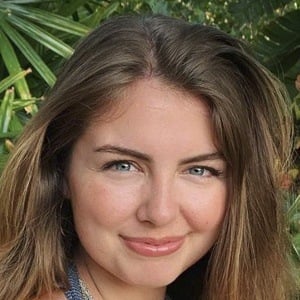 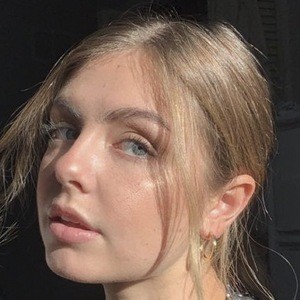 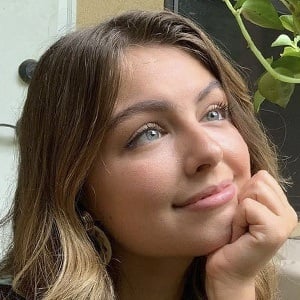 Television actress who rose to fame for her portrayal of Molly on the hit Nickelodeon series The Thundermans. She has also been cast in a number of stage productions throughout the Los Angeles area.

She made her professional acting debut in the 2016 short film Conscious.

She was a member of the Actors' Equity Association.

She is a cousin of stage actress Laura Bell Bundy.

She was cast on The Thundermans which starred Kira Kosarin.

Addyson Bell Is A Member Of