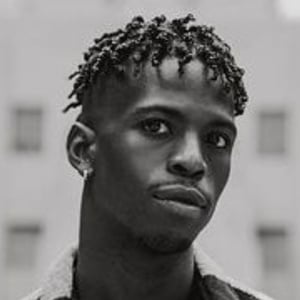 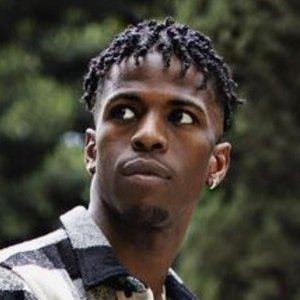 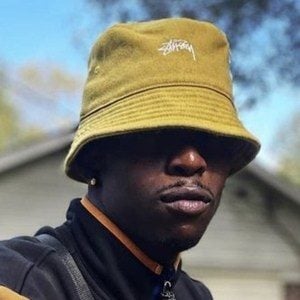 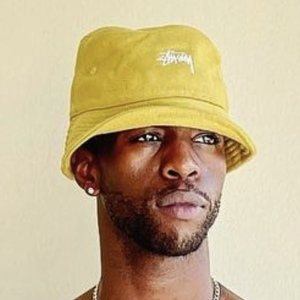 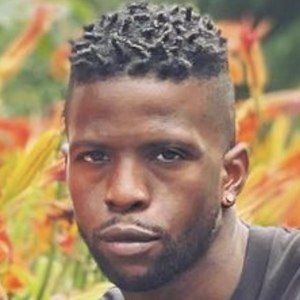 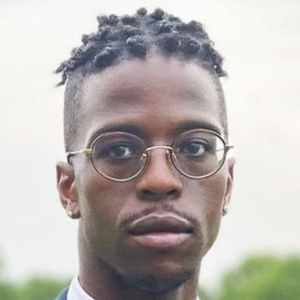 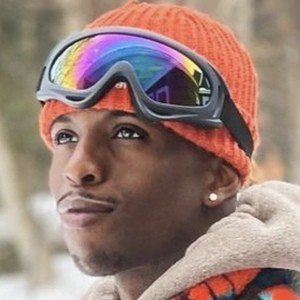 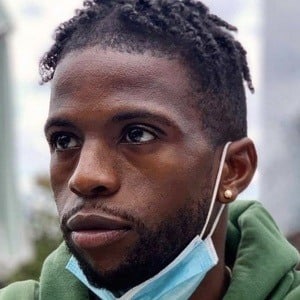 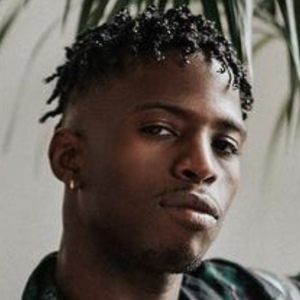 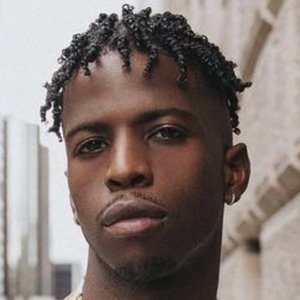 Contemporary dancer and actor notable for his roles as Caleb Summers in East Los High and Raynan in David Makes Man. He danced in 2016's Grease Live!

He was a contestant on the 2010 season of So You Think You Can Dance and was one of the finalists. He appeared on Broadway as a performer in Fela! in 2012.

He moved from Jamaica to Bedford-Stuyvesant, Brooklyn at the age of four. He is the middle child of of three boys.

He starred in David Makes Man alongside Akili McDowell.

Ade Chike Torbert Is A Member Of