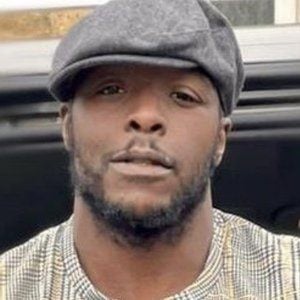 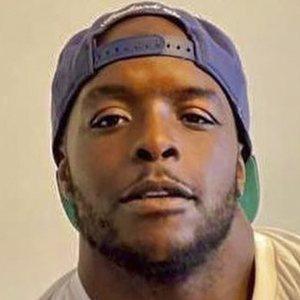 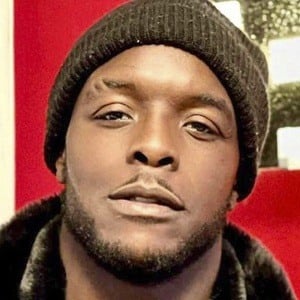 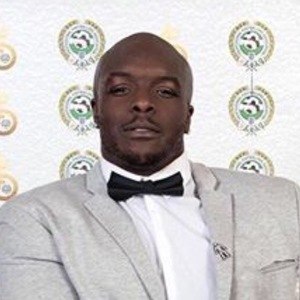 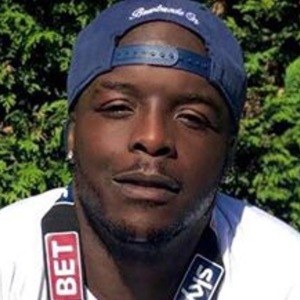 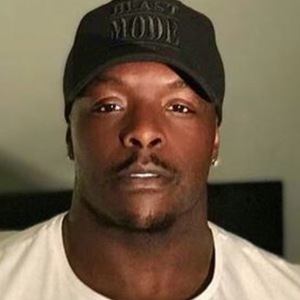 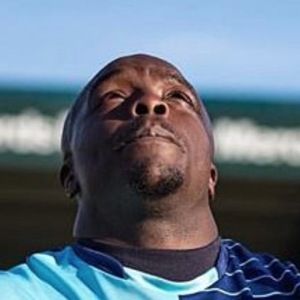 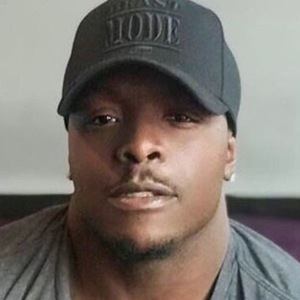 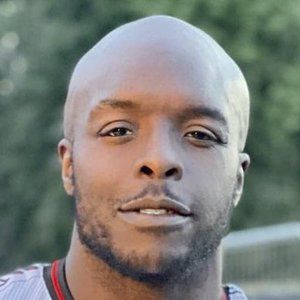 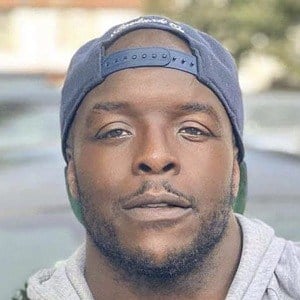 English forward who became known as "The Beast" for his large size and strength. He signed with Northampton Town in 2011 and played there until 2013 when he signed with Gillingham for a year. He spent two years with AFC Wimbledon before signing with the Wycombe Wanderers in 2016.

He began his youth career with Watford at age 16.

He spent his first 10 years of professional soccer as a journeyman, playing for 11 different teams from 2001 to 2011. He has a YouTube channel with over 280,000 subscribers.

He was born in Islington, England. He was born to a Muslim father and a Christian mother.

He's collaborated with KSI, Miniminter, and the rest of the Sidemen on his YouTube channel.

Adebayo Akinfenwa Is A Member Of