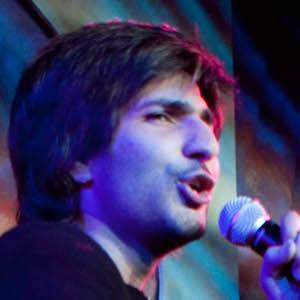 Actor, singer and dentist who has released several albums and appeared in films such as Bhaangarh and Maan Jao Na. After appearing in multiple commercials, he made his debut as an actor in 2008 in the series Yeh Zindagi Hai. He has 290,000 followers on Instagram.

His song "Move Your Body", recorded for the 2008 Bollywood film Kismat Konnection, won him an MTV Popular Choice Award.

He has an older sister, youth leader Rachna Sharma.

Suzanna Mukherjee was his co-star in Bhaangarh.

Adeel Chaudhry Is A Member Of