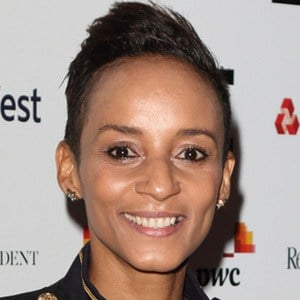 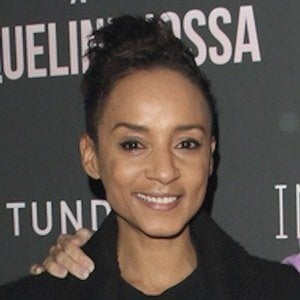 She moved frequently when she was young, so she attended many different schools, one of which was Merchant Taylor's School for Girls in Crosby. She first gained attention in 2002 when she debuted on Big Brother (UK) season 3. After the series, she started reporting sporting events for the BBC.

She is also known for having been cast in the 2019 edition of I'm a Celebrity...Get Me Out of Here.

She shared a photo with her daughter through Instagram in July of 2019.

She shared a photo with Fleur East and Caspar Lee through her Instagram in October of 2019.

Adele Roberts Is A Member Of