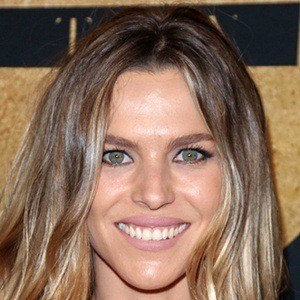 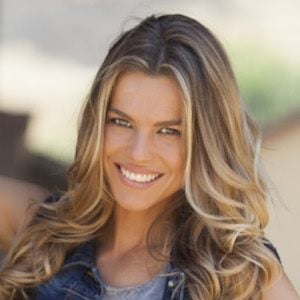 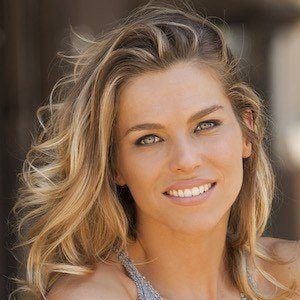 She grew up on a farm in South Africa before moving to the United States.

In 2014, she was named Miss Las Vegas International and Miss Swimsuit USA.

She starred in The Rock and Logan Paul's music video for "THE SONG OF THE SUMMER" in May of 2017.

Adeline Mocke Is A Member Of