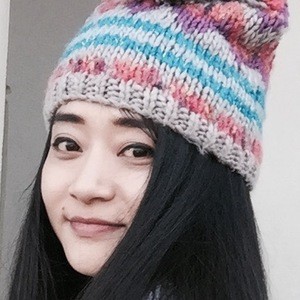 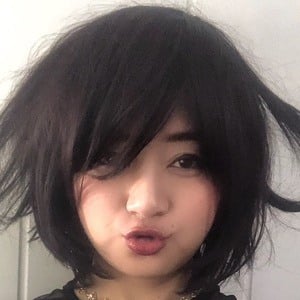 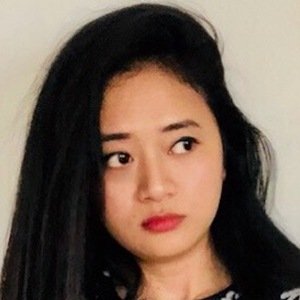 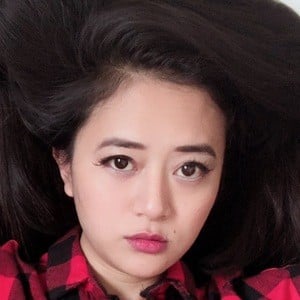 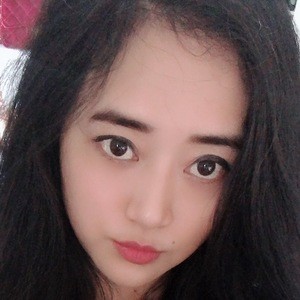 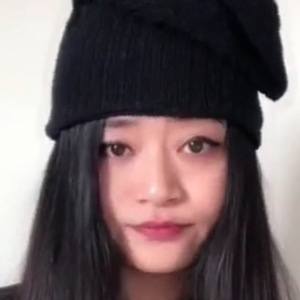 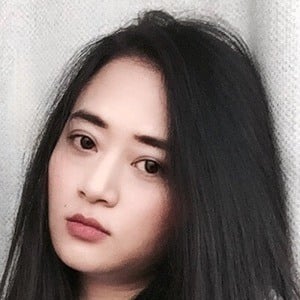 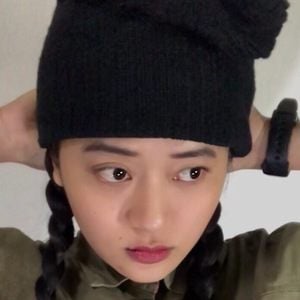 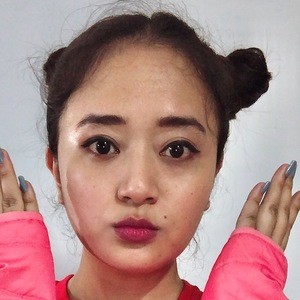 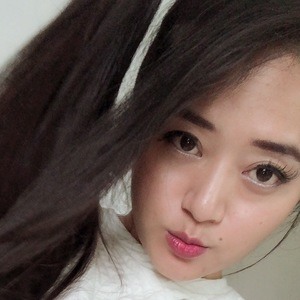 Transition video creator on the app TikTok who has been able to accrue 1.4 million fans by publishing videos of multiple genres.

She began posting on TikTok in 2015, back when the app was known as musical.ly.

She has over 130,000 followers on Instagram. She was featured by the BBC News Asia Business Report in August 2018 for her unique content on social media and about being a cancer survivor. She directed and edited a music video for the Mizo song "Tuaisiala- Suangtuahna neitu" in October 2019.

She has collaborated with other TikTok stars like Kanka Das, Cash Noguchi and Manav Chhabra.

Adeline Pach Is A Member Of