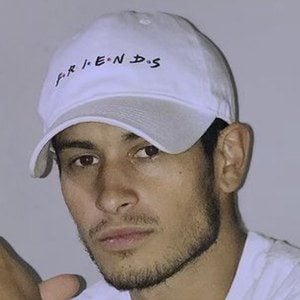 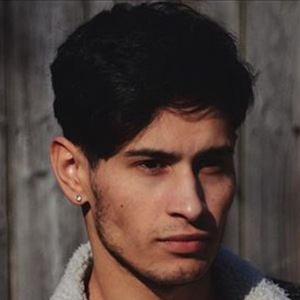 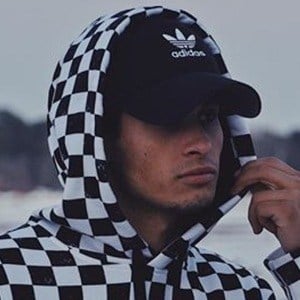 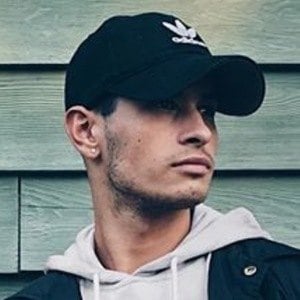 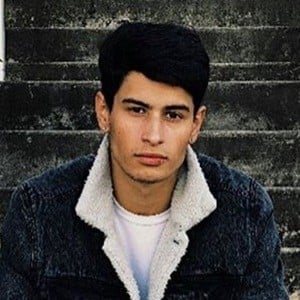 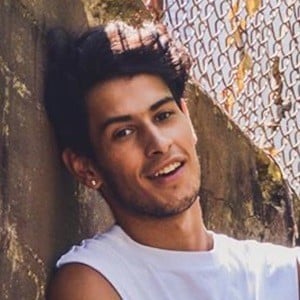 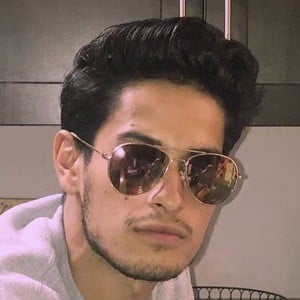 Singer-songwriter and R&B hip hop artist who would release original singles called "Another Day" and "Only Love" in 2017.

He first gained fame for his appearances in vlogs by friends Mikey Manfs and Jake Dufner.

He is from Brazil. He has dated photographer Brianna Ricardo.

Ademir Adamo Is A Member Of