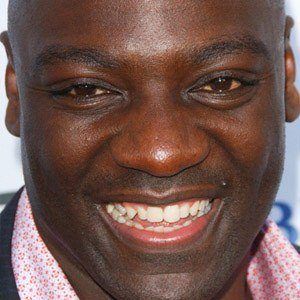 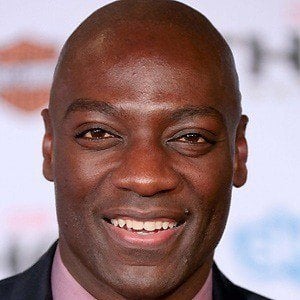 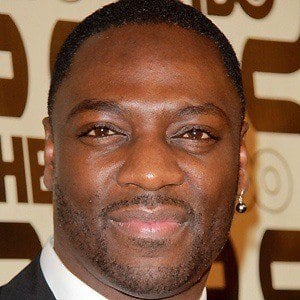 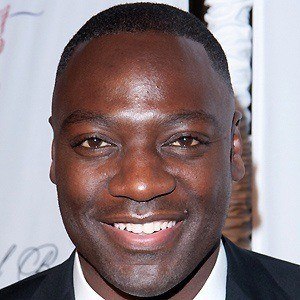 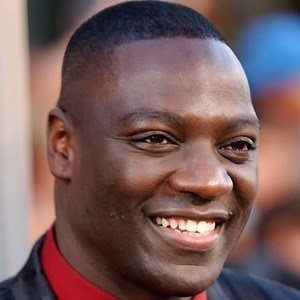 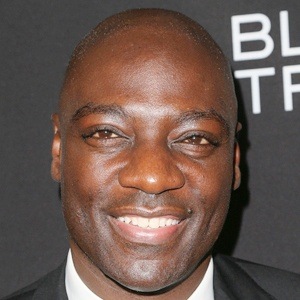 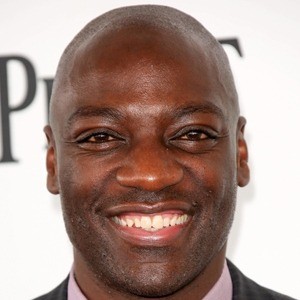 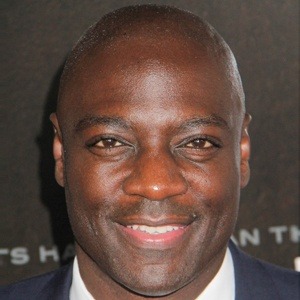 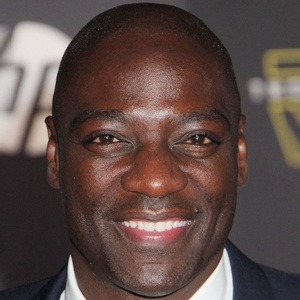 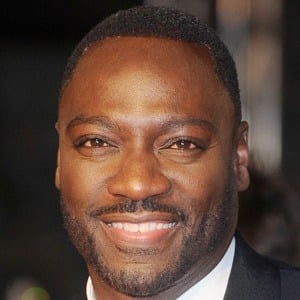 Actor known for his starring roles in the television shows Oz and Lost. He also had notable film credits as Lock-Nah in The Mummy Returns and as Killer Croc in the 2016 film Suicide Squad.

He worked as a fashion model in Milan.

He was trained as a Buddhist and learned to speak Italian, English, Swahili and Yoruba fluently.

His parents have Nigerian and Yoruba roots, although he was later adopted. As a teen he became involved in violent crimes.