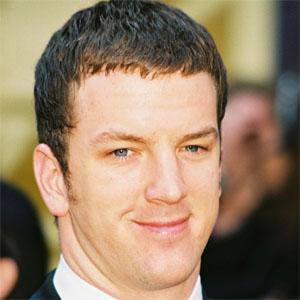 Played the role of Dr. Mike Burton in the NBC sitcom Ed and also played Jake in a recurring role on the series Scrubs.

He made his TV debut in an episode of Beyond Belief: Fact or Fiction.

He guest-starred in several popular television series, including Criminal Minds, Grimm, and Leverage.

His mother, Sharon Randall was an author and syndicated columnist. He was married to Claire Rankin from 2000 until 2013.

Tom Cavanagh was cast in the leading role of NBC network's Ed in which he starred.

Josh Randall Is A Member Of