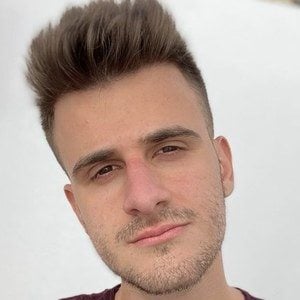 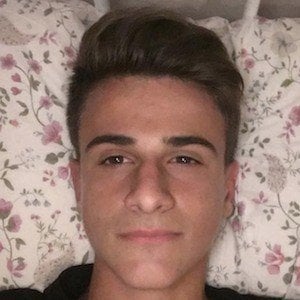 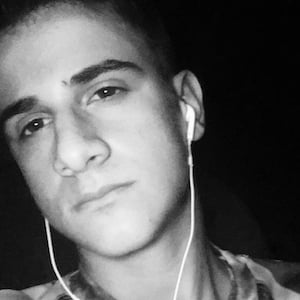 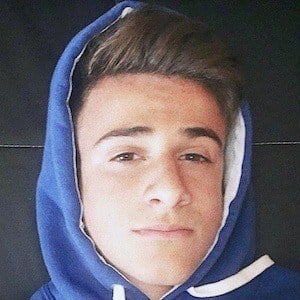 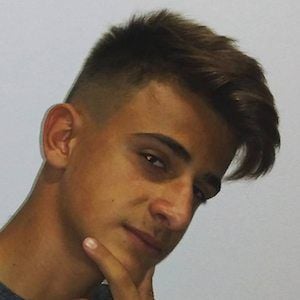 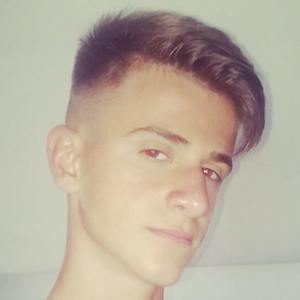 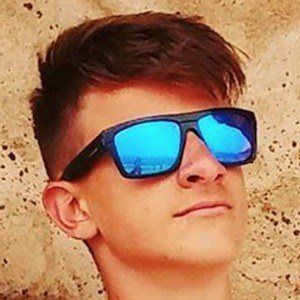 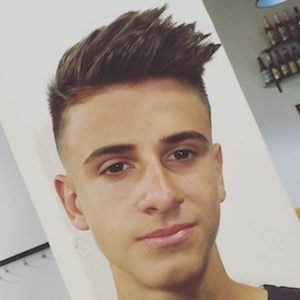 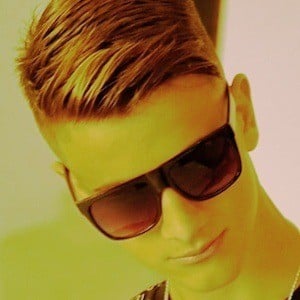 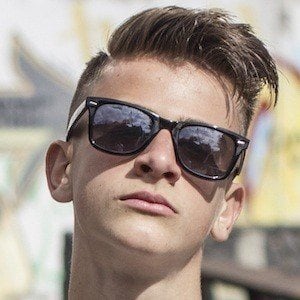 Cover artist on YouTube who performs renditions of popular artists' songs as well as original songs alongside his brother Adexe as the duo Adexe & Nau. Their channel has more than 11 million subscribers.

He and his brother merged into a duo in June of 2015, debuting with a cover of Nicky Jam's "Si Tu No Estas."

Several of his and Nau's most popular covers are of songs by Felipe Santos, Prince Royce and Justin Bieber. He and his brother have amassed more than 1.8 million fans on their aynoficial TikTok account.

He and his brother were born in Santa Cruz de Tenerife, Spain and their last names are Gutiérrez Hernández.

Nau Is A Member Of