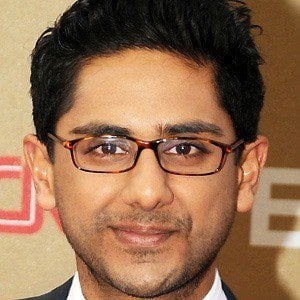 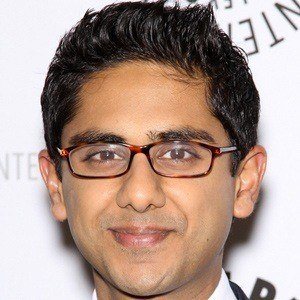 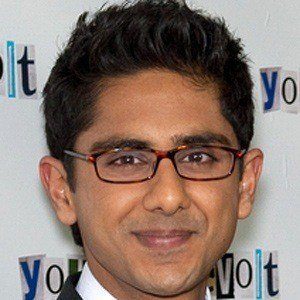 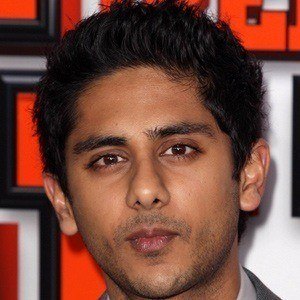 South African-born actor who played the role of Timmy on CBS's Rules of Engagement, and also starred in No Strings Attached in 2011. He later starred in FOX's Second Chance.

He began his acting career in South African theatrical productions, appearing in A Christmas Carol, Macbeth, and other plays.

He moved to London, England in 2005 and was quickly cast in episodes of the BBC show, Holby City.

His politician mother, Santosh Vinita Kalyan, served on the South African National Assembly's Parliament as a representative of the Democratic Alliance. He married actress Emily Wilson in 2016.

He played a small role in the 2009 film Up in the Air. The film earned its lead actress, Vera Farmiga, an Academy Award nomination.