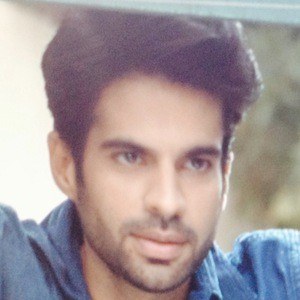 Actor who worked as a VJ for MTV and won respect in the acting world for his roles on the show Sadqay Tumhare. He is also the director of several documentaries, including the award-winning Bijli (2003).

He studied at the International School of Islamabad and later attended Vassar College in New York.

He produces commercials, music videos and more as the founder of the production company Adnan Malik Production.

His brother Saqib Malik is a director.

He began appearing with Mahira Khan on the romantic series Bin Roye in 2016.

Adnan Malik Is A Member Of