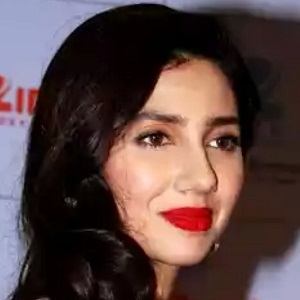 Award-winning actress who became known for her roles in films and television and has also worked as a VJ.

She attended Santa Monica College and became a VJ when she was sixteen years old.

She played Ayesha Khan in the film Bol which premiered in 2011.

She and her husband Ali Askari had one child.

She appeared in the film Bol alongside singer and actor Atif Aslam.

Mahira Khan Is A Member Of