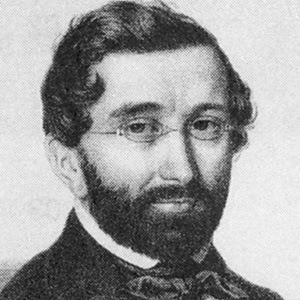 Best known for his 1844 Christmas carol "Minuit, chrétiens!" It was later given English lyrics and popularized as "O Holy Night" in 1847.

He began studies at the Paris Conservatoire in 1821, studying organ and harmonium with opera composer François-Adrien Boieldieu. He played the triangle in the school's orchestra.

His father Jean-Louis Adam was a pianist and teacher who taught at the Paris Conservatoire. His father did not encourage his musical career after he came in second for the Prix de Rome.

His song "O Holy Night" inspired generations of worshipers. It was covered by many major artists who spanned generations, including Bing Crosby, Whitney Houston, and Josh Groban.

Adolphe Adam Is A Member Of