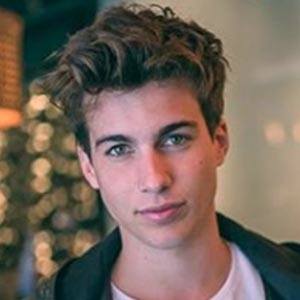 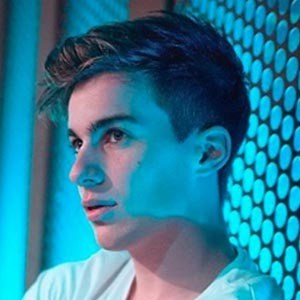 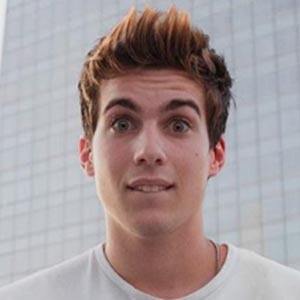 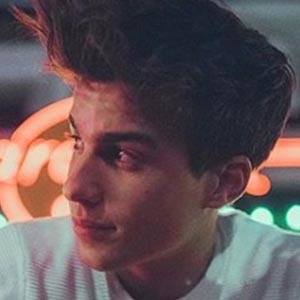 Spanish music producer and House and EDM artist who is best recognized for releasing the hit singles "Booh" in 2016 and "One Dream" in 2018. He earned representation from the Spinnin' Records label and shares additional music through the streaming services Spotify and Pandora.

He first started earning recognition for his music in 2016 when he released the single "Booh". He later gained attention in 2018 after traveling to perform and being featured in an in depth article on the Comunicae website.

He is known for having secured representation from the music based management company Deep Delay Management.

While he was born in Spain, he has lived in several countries including Toronto, Melbourne, Stockholm, and Ibiza.

He has collaborated with and performed alongside fellow artists Steve Aoki and Juicy M.

Adrián Fyrla Is A Member Of