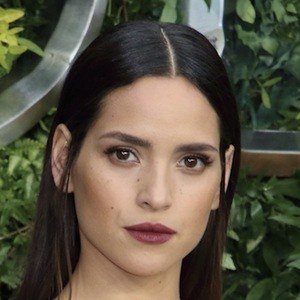 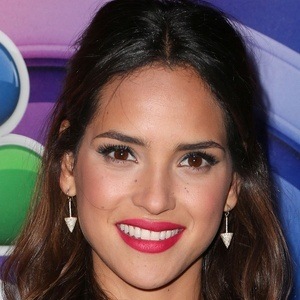 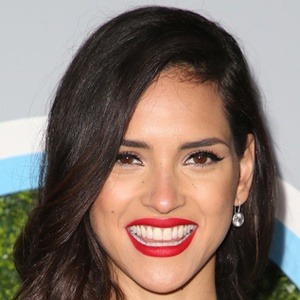 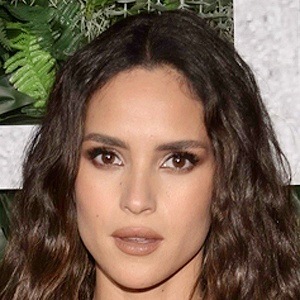 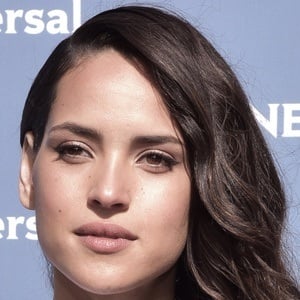 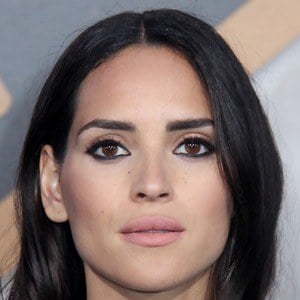 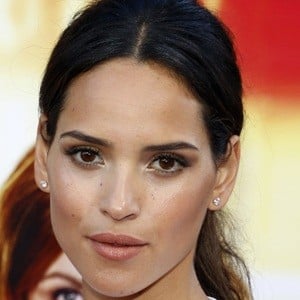 Puerto Rican actress most famous for her roles as Dorothy Gale on Emerald City and Emily on the second season of True Detective. She has also appeared in films like 2015's Wedding in New York and 2016's The Belko Experiment.

She was raised in Mexico City until age 12, when she moved to Miami, Florida. She received acting training at The Lee Strasberg Theatre and Film Institute.

She initially turned down the opportunity to audition for Emerald City because she did not believe she would be picked for the part.

She is the daughter of singer-songwriter Ricardo Arjona.

She appeared alongside Colin Farrell on True Detective.