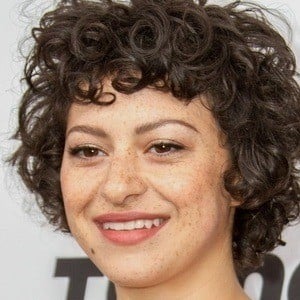 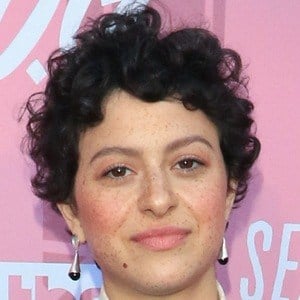 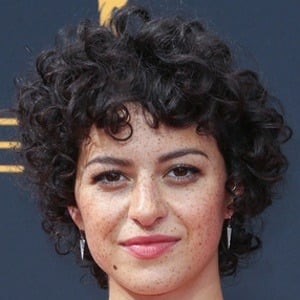 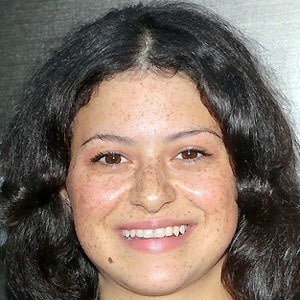 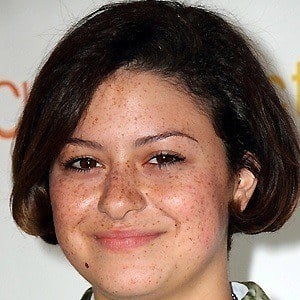 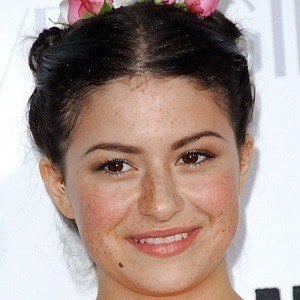 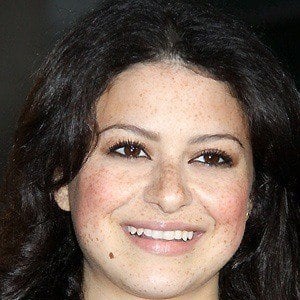 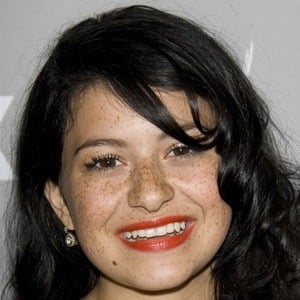 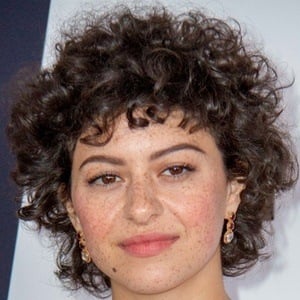 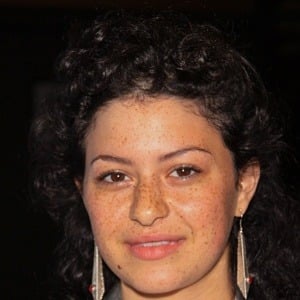 Played Maeby Funke on the Fox show Arrested Development, a role that earned her a TV Land Future Classic Award. In 2016, she began starring as the lead character Dory Sief on the TBS series Search Party. She also had a recurring role on the Amazon series Transparent and starred in the 2015 film Green Room.

She was an avid horseback rider.

She was in the music video for the song "Tall Boy" by Har Mar Superstar.

She grew up near Palm Springs, California with her two brothers.

She was a cast member in the film Whip It alongside Elliot Page.