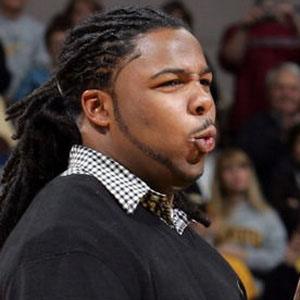 Defensive end drafted 220th overall by the Buccaneers in 2011 has recorded 13 sacks and over his first three seasons.

He was the 2005 Missouri Player of the Year in addition to being a four-year varsity player in football and basketball at Webster Groves High School.

He had his most successful season at the University of Iowa in 2010, when he earned Consensus All-American honors.

He had an older brother named Anthony, who tragically shot and killed.

He recorded his first career sack and forced fumble against Atlanta's Matt Ryan during week three of his 2011 rookie season.

Adrian Clayborn Is A Member Of