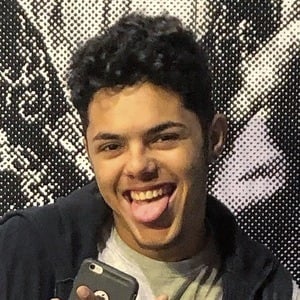 His first YouTube video was uploaded on October 6, 2014, and was a video of him dancing.

In February 2018 he released the original song "Guaya" with Joel Alex.

He has a sister, Adrianny.

He has collaborated with people like Andrés Aerf, Sebastián Villalobos and Benjamín Mora.

Adrián Duno Is A Member Of